Many airports experience contaminated stormwater runoff as a result of jet fuel, gasoline and oil spills and leaks.

SWA Water Malaysia Sdn Bhd was awarded the contract to design and construct on-site stormwater treatment plants that housed what is thought to be the world’s largest oil separators. 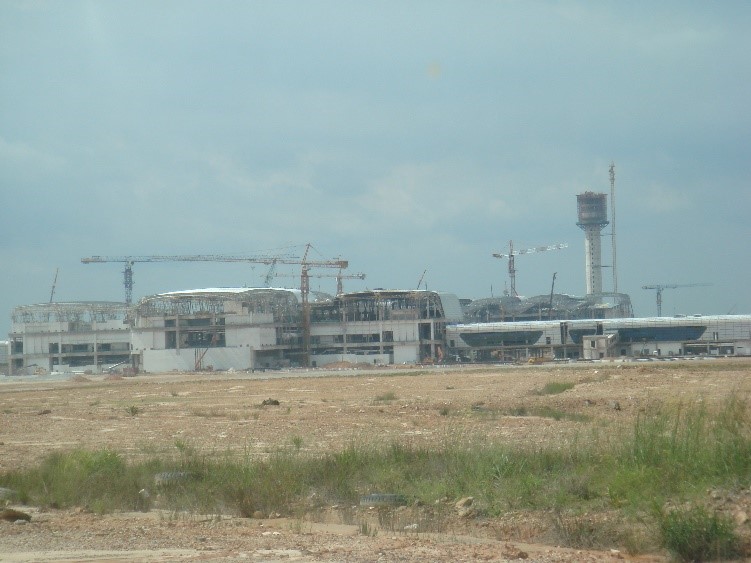 1. The Design Basis of the Stormwater Treatment Area

The MAHB design criteria was to capture and treat stormflows from storms with a 1-in-5-year probability of occurrence, as well as to achieve a treated stormwater oil content that complied with Malaysia Standard B Discharge Standard.

MAHB further required that the oil separators had to be below ground and covered.

SWA detailed design determined that the optimum design required eighteen (18) oil separators to be installed in ten (10) drainage locations, with some separators installed in pairs and others in singles, with each oil separator having a design flowrate ranging from 1,368 m3/h to 9,900 m3/h. To satisfy the MAHB requirement of the oil separators being buried below ground, the style of oil separator chosen was for cylindrical horizontal steel tanks, up to 3.5m in diameter and up to 14m long. 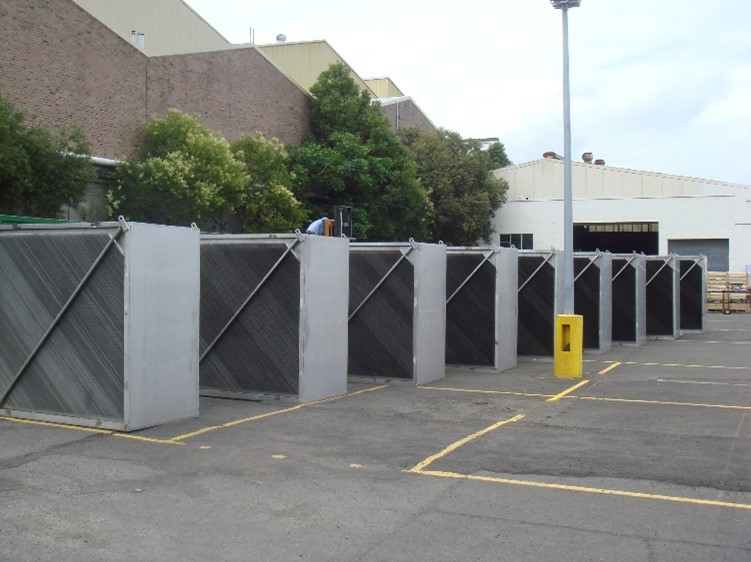 The impact of varying operating temperatures and various oil specific gravity were taken into consideration, as summarized in the following tables: 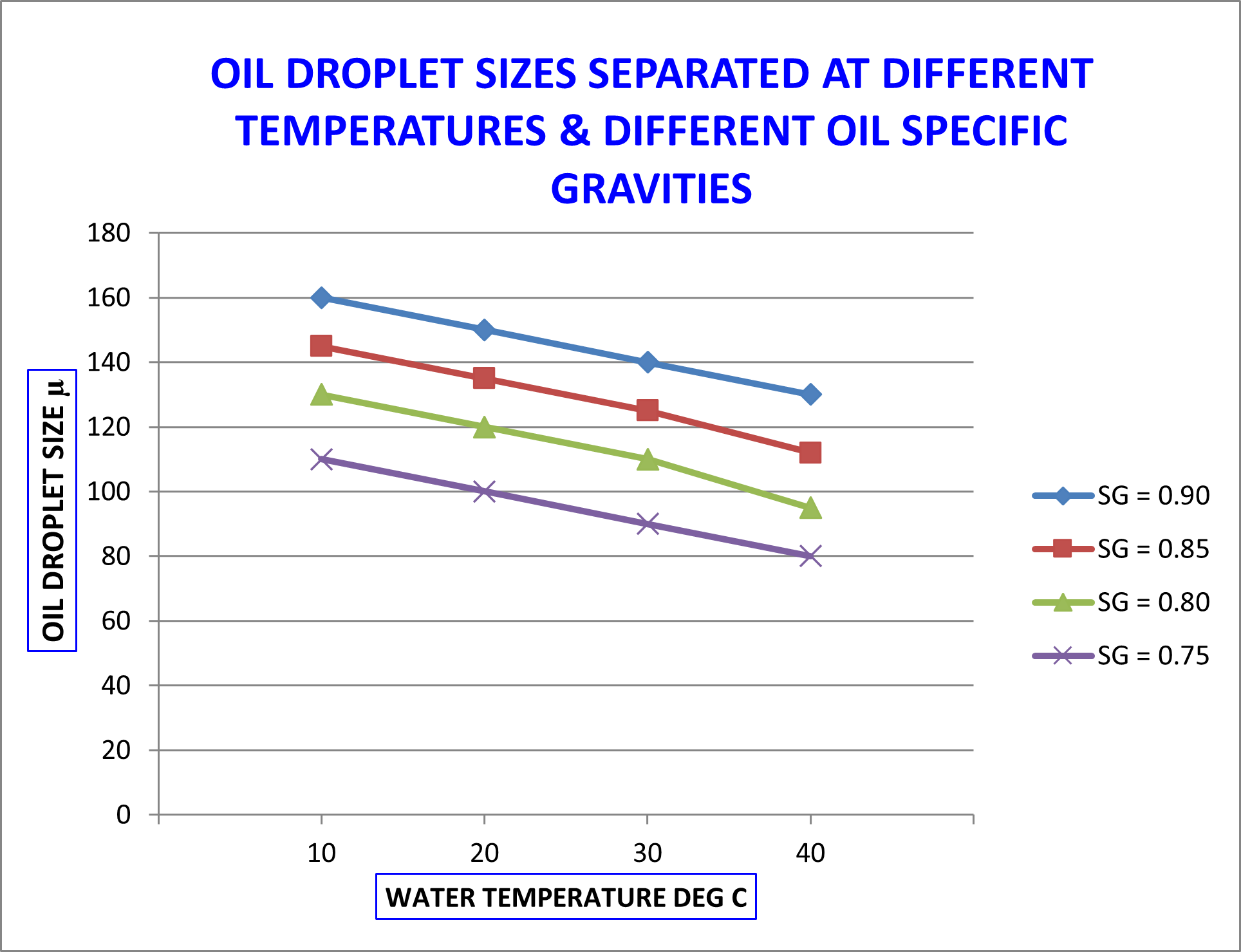 Since the oil separators’ design flowrate was so large, MAHB determined that testing two of the ten Oil Separator sites would be sufficient to demonstrate the oil separators’ performance for Acceptance Testing purposes. Diesel was chosen for the tests because of its low specific gravity and lack of explosive properties.

The fire water service flowrate was also too low in comparison to the design flowrate of the oil separators, so on test day, a large number of flexible water “bladders” and one tanker of diesel were lined up on the aircraft taxiway. The fire main valves were fully opened before the water tankers released their loads in order to achieve the required design flowrate and the diesel was discharged from the tanker at a known and controlled flowrate. 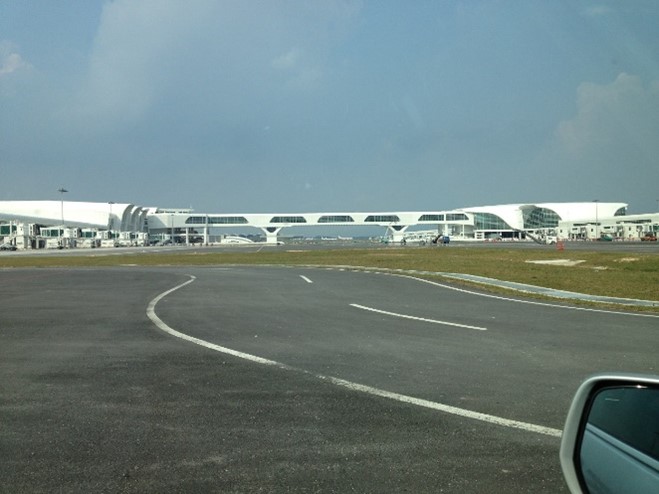 During the test, samples of treated water were collected every minute and sent to a registered laboratory for analysis. All tests resulted in an oil concentration of  less than 5 mg/l, meeting the design requirements and passing the Performance Tests with flying colours.

The project was successfully implemented through all aspects of the project – design, manufacture, construction, testing and commissioning. Nearly ten years on, MAHB still has a world-class Stormwater treatment system at the KLIA Terminal T2 Airport. For more detailed information on our stormwater engineering and water treatment services, including these oil separators or for the treatment of large oil-contaminated storm flows, contact SWA Water at info@swawater.com.au or visit our website at www.swawater.com.au.